Are you a local or out of state real estate investor looking to purchase wholesale properties in Pickens County, South Carolina?
Then you have come to the right place. We have a constantly updated list of bargain houses in Pickens county and Upstate, SC. Please fill out the form below to receive emails containing wholesale properties we have available in Greenville and Upstate and Pickens County South Carolina.

***Scroll to the bottom to see all available properties. ***

Pickens County was Cherokee Indian Territory until the American Revolution. The Cherokees sided with the British, suffered defeat, and surrendered their South Carolina lands. This former Cherokee territory was included in the Ninety-Six Judicial District. In 1791 the state legislature established Washington District, a judicial area composed of present-day Greenville, Anderson, Pickens, and Oconee counties, and then composed of Greenville and Pendleton counties. Streets for the court-house town of

Pickensville (near present-day Easley) were laid off, and soon a cluster of buildings arose that perhaps included a large wooden hotel, which served as a stagecoach stop. In 1798 Washington District was divided into Greenville and Pendleton districts. The latter included what eventually became Anderson, Oconee, and Pickens counties. A new courthouse was erected at Pendleton to accommodate the Court of General Sessions and Common Pleas, and soon thereafter Pickensville began to decline.

Cities that are located in Pickens County:

To be put on our buyer’s list for Pickens County South Carolina please complete the form above and press submit.

If you’re interested in the other areas that we are selling houses in, click on the following links to fill out a separate form.

Atlanta, Georgia – This includes all of Atlanta Metro area.  Inside and outside the I-285 loop. 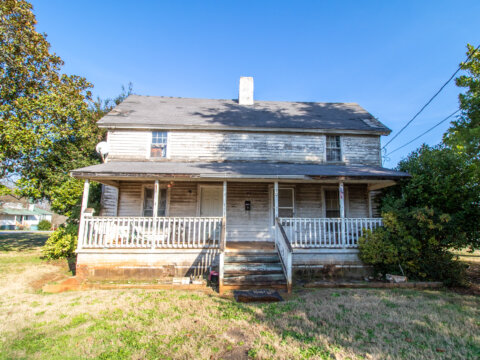 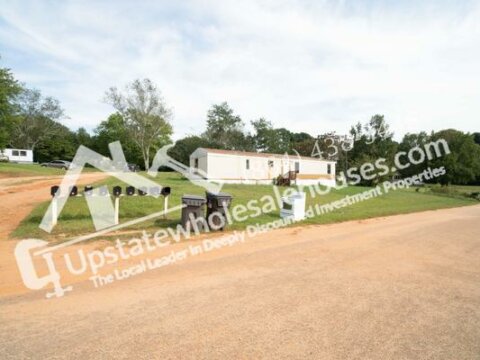 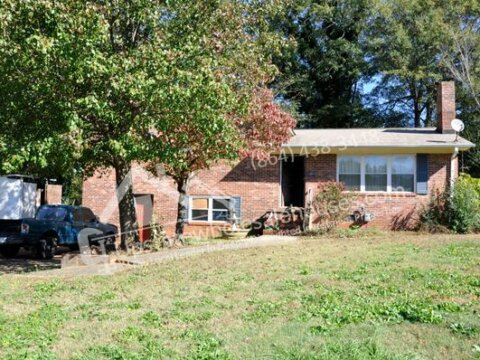 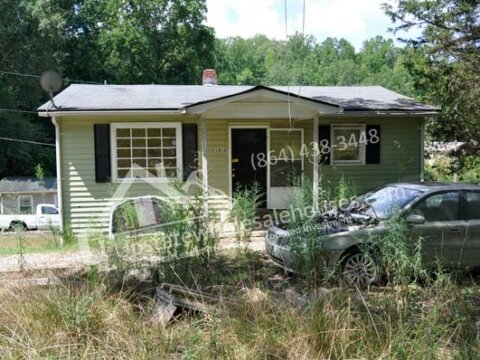 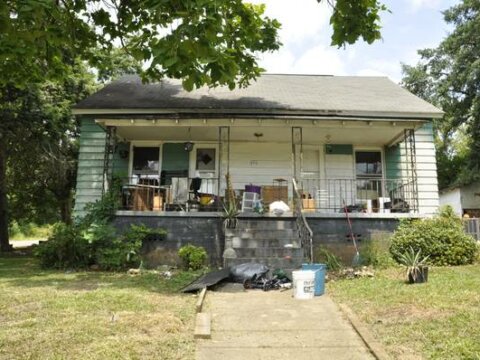